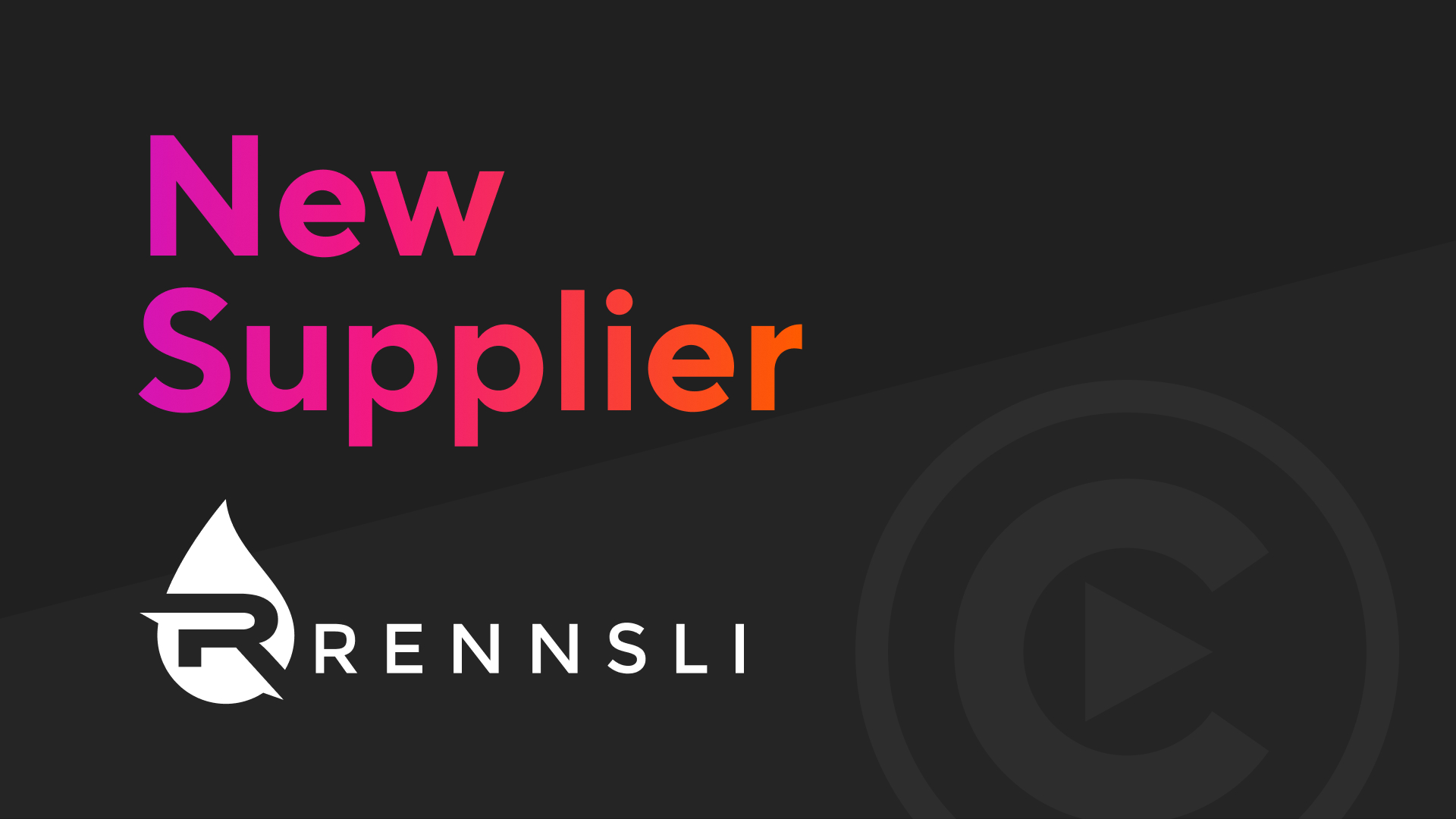 CFORTH has today entered into a binding, global, distribution agreement with Rennsli Corp (www.rennsli.com), a Utah based engineering company which has been in business for over 30 years with a focus on the B2B industry.

Since the 1980’s, Rennsli has engineered and continued to enhance a patented and revolutionary solid borne combustion catalyst that can be used in cars, motorbikes, mopeds, buses, trucks and even in lawnmowers. When used in a combustion engine, Rennsli’s fuel additive helps to significantly improve the combustion process. This, in turn, provides increased engine power and performance, reduced fuel consumption, reduced emissions and reduced engine wear.

Rennsli’s fuel additive is approved acc. to the highest standards of US Federal Regulations. It is registered with the United States Environmental Protection Agency (https://www3.epa.gov/otaq/fuels1/ffars/web-addt.htm – search “Rennsli”). Further, Rennsli has patented its’ technology in the USA via its’ parent company Ferox llc, a fully owned company within the Rennsli Group (https://ppubs.uspto.gov/pubwebapp/ – search: “Ferox llc”). Rennsli-Ferox also have patents in the European Union, Canada and Australia. The solid borne fuel combustion catalyst is effective in all types of liquid fuels. Moreover, in nearly 30 years of use, there has not been a single case of engine damage, or ware, caused by Rennsli’s products.

Rennsli currently sells the company’s fuel saving products all over the world, mainly in the B2B industry, with a focus on mining, energy production, trucking and heavy machinery via its’ three business divisions: Ferox (https://www.ferox.com.mx/en/), Rennsli (www.rennsli.com) and 801 Racing (https://801racing.com).

Rennsli’s fuel saving products will be sold on CFORTH’s eGigStore under CFORTH’s own brand: BlazeEcoTech. CFORTH will, at all times, follow its’ mantra of transparency when promoting Blaze. As such, the CFORTH will promote the fuel additive as: BlazeEcoTech, powered by Rennsli. The Blaze eGig Store will be open in June.

“Unlike the many phony copycats that have sprung up over the years, Rennsli has patents, thousands of satisfied customers and are registered with the United States Environmental Protection Agency. In other words: unlike the numerous unserious companies that make false promises, Rennsli can actually prove that the company’s technology and fuel additive will create measurable, true, and documented results when used in a combustion engine. So, we are today in the privileged position to say that we will be working with the inventors of a technology that will help CFORTH customers all over the world save on fuel costs, while they also reduce harmful emissions. Rennsli offers a revolutionary product, and we are incredibly excited and honored that Rennsli chose CFORTH to be its’ B2C leg throughout the world”!

“When CFORTH contacted us, their Management Team and Board of Directors immediately caught our attention. After the first meeting, CFORTH’s corporate culture really stood out as we liked their idea around “Fairness” and the three corporate pillars: Transparency, Security and Value. So, we quickly realized that both parties not only shared the same values, but also the same ambition: to help consumers decrease their fuel costs, while reducing emissions. It was therefore an easy decision to choose CFORTH as our main B2C reseller and we look forward to very successful years ahead”. 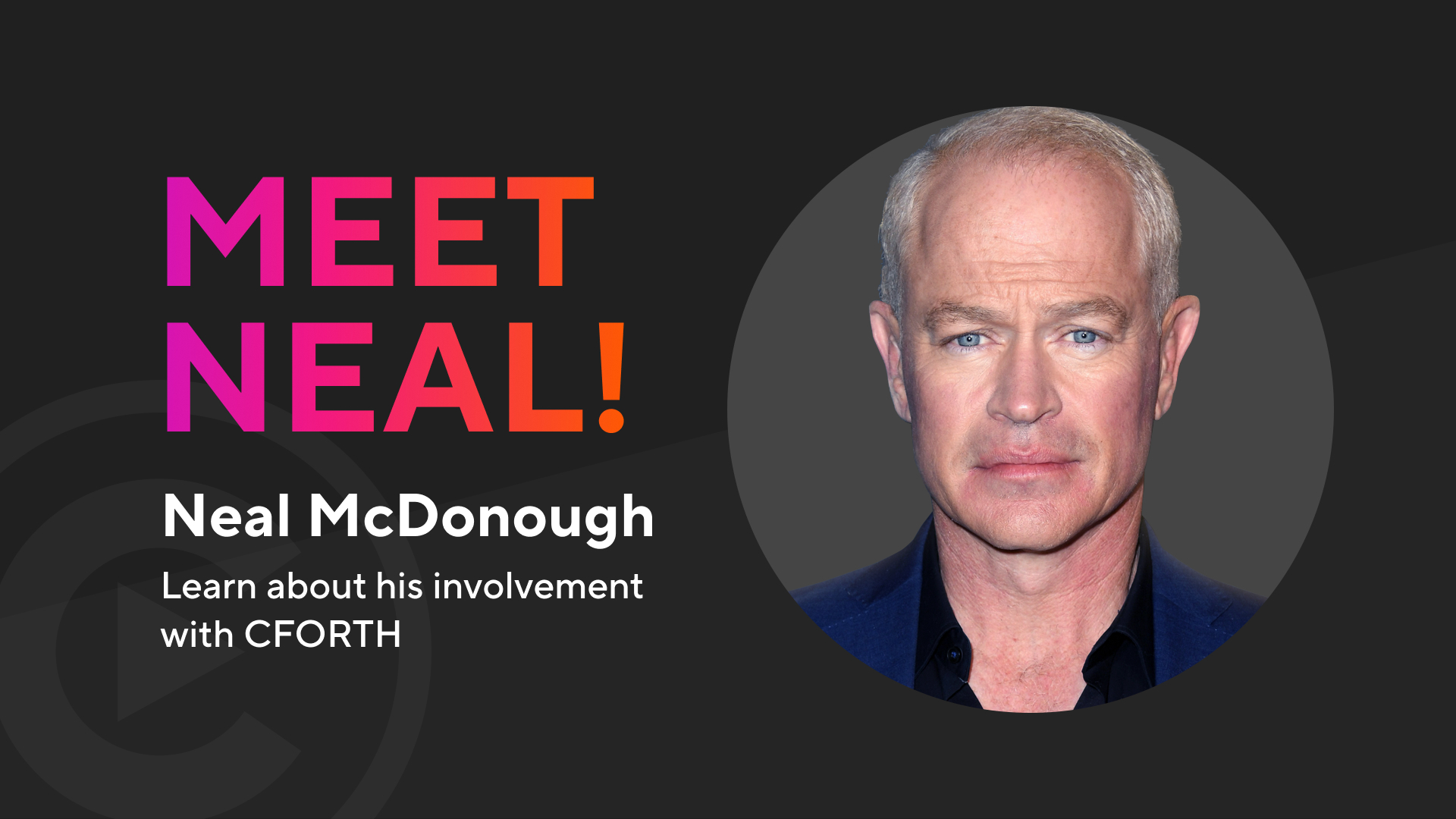 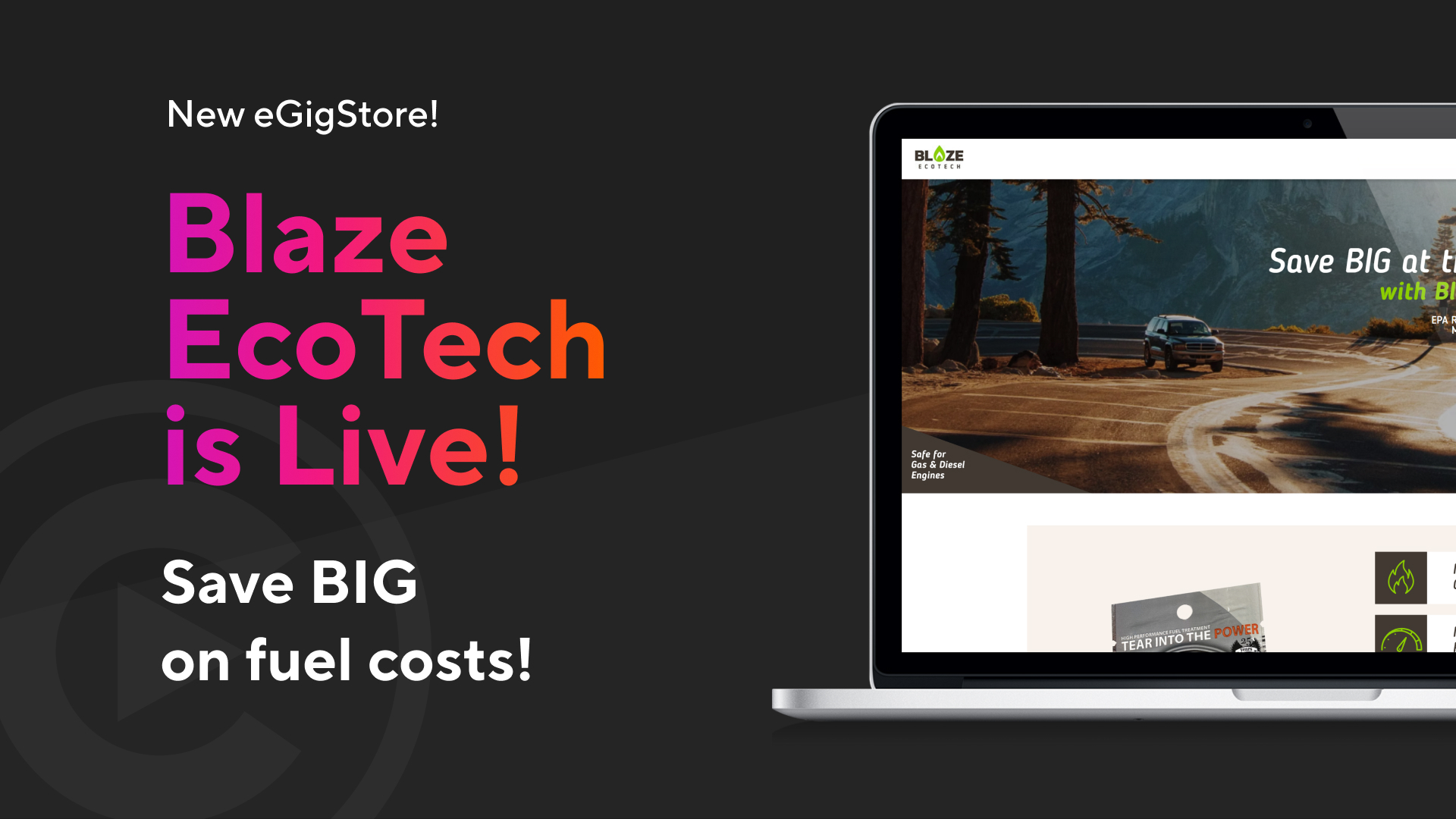 It’s finally here! CFORTH has today launched our Patented and EPA Registered Fuel Saving Catalyst, Blaze EcoTech, as an eGigStore! Now available to all US and Canadian customers.